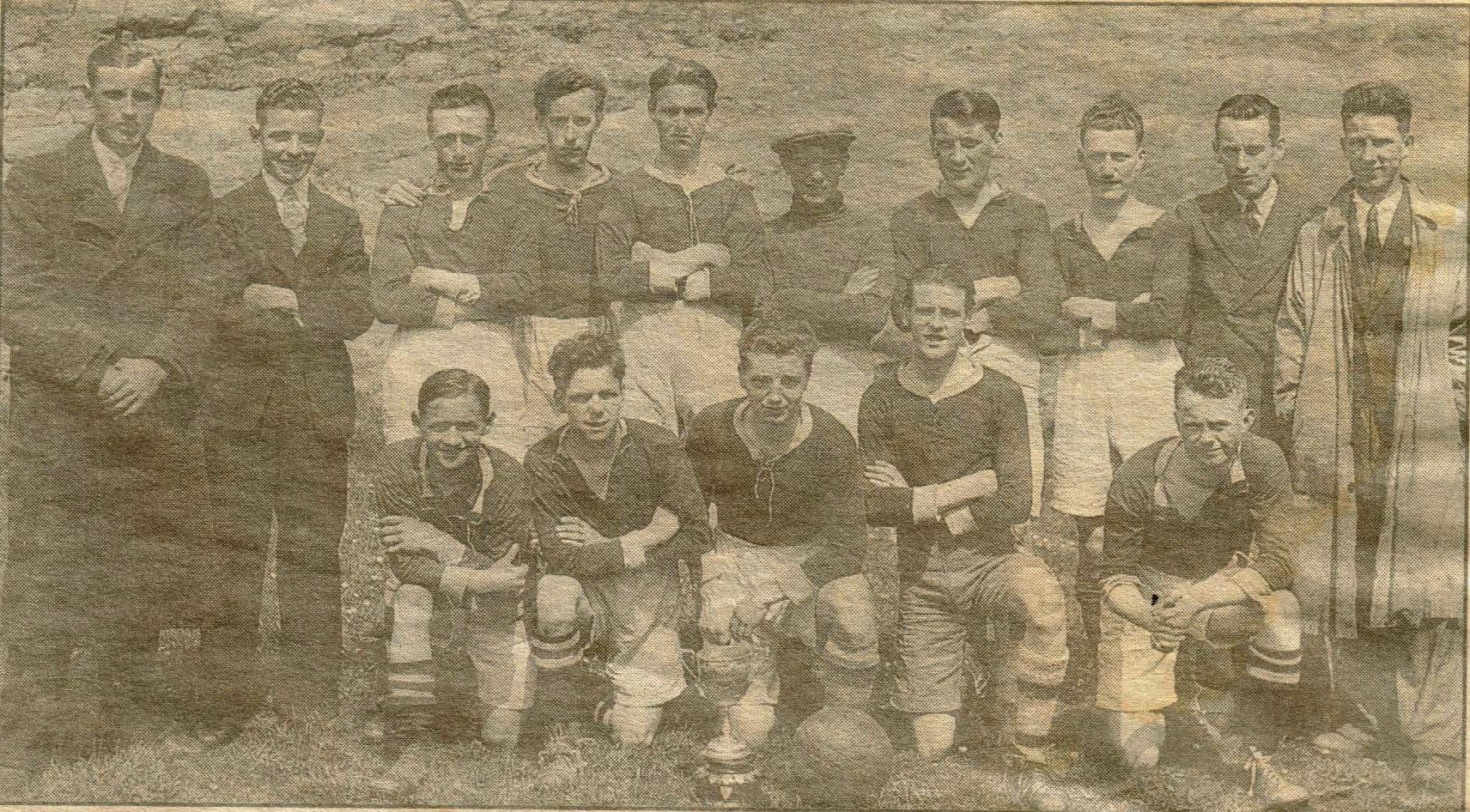 The Lower Road had a rich history of sports teams. A rowing club, hurling and football teams, soccer teams. Do you have any information about them?

From researching about the club they were in exisitence as a Junior team in the 1924-25 season coming runners up in the Munster Junior Cup. The youths team played in the Munster Youths Cup in 1940-41 season also runners up. Freebooters (Cork) came runners-up in the FAI Intermediate Cup in 1949 (beaten by St. Patrick’s Athletic) played in the Cork Business and Shipping League, Freebooters(Kilkenny) was formed in 1950 by workers from the Post Office, one of the players had moved from Freebooters in Cork and so they chose the name. 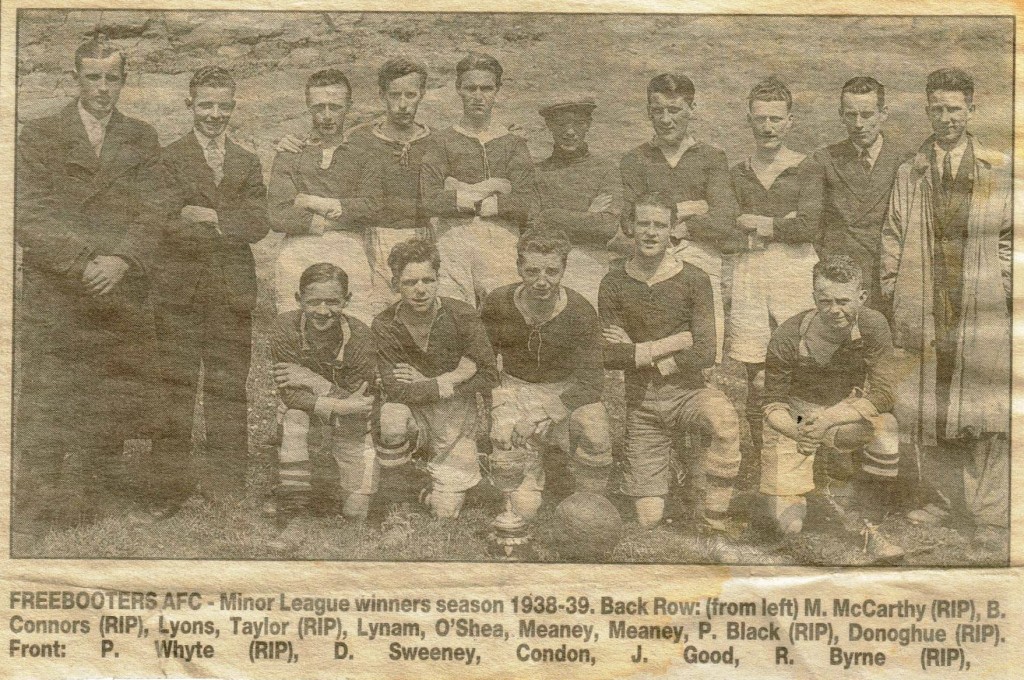