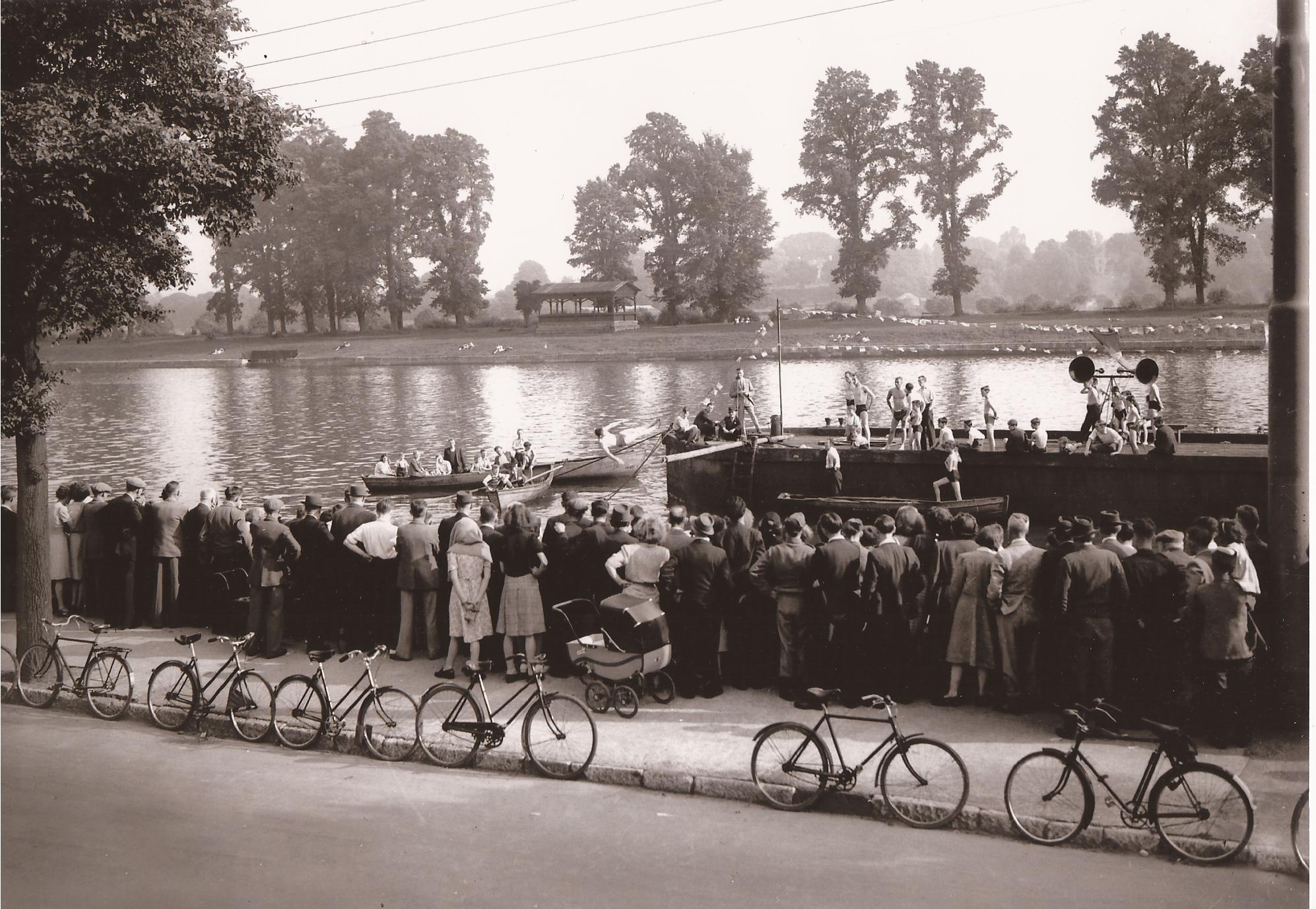 8 Rockgrove Square and The Lower Road

I suppose everyone thinks thinks the place they in which they grew up is special, but the Lower Road was such a special place when
I was growing up there. Everybody knew everybody from the Coliseum to what we used to call ‘The Radio School’. Going up or down the road to mass in St. Patrick’s or to school you always met someone to say hello to, to walk with or to talk to.

The Murphy family lived in No. 8 Rockgrove Square fromthe 1950s until the mid 1980s. Seven of us lived in that house, our parents
Michael (Dorrie) and Helen (Nellie) and children, Mary, Patrick, Frances, Michael and Helen. Daddy worked in Dunlops and cycled to work every morning, having first attended Mass at St. Mary’s on Pope’s Quay. We never had a car in those days when we were growing up and Daddy often brought each one of us in turn to Mass on the cross-bar of his bike.

Before she was married, Mammy worked in the Colisuem and in a photographer’s sop near Lawson’s on MacCurtain St. After her marriage, Mammy stayed at home to bring up her family and in her spare time she attended her garden, especially her roses which she loved.

The other inhabitants of Rockgrove Square were the Coogan family, the Rynas, Pidge Mulcahy and Bobby Brown, the Warner family, Mrs. McCabe, and the Maher family.

Rockgrove Square or ‘The Sqaure’ as we lovingly called it was a very happy place to live when we were growing up. The doors of our houses always had the keys left in them and neighbours were always calling in. There was a great spirit of community there, as there always was, on the whole of the Lower Road.

Living on the Lower Road, the rive Lee played a big part in our lives. It was this side of the river we called ‘our own’. We walked, on
sunny summer days up the quay by the river to the baths by the City Hall – meeting the railway men on the way and getting lumps of chocolatecrumb – the taste of which I can still almost feel today.

We often waited for the No. 11 bus at the Square gate – looking down the river admiring the Marina and Blackrock Castle on the other side, until the bus came around Tivoli Bridge.

The boys of the Lower Road had great fun over in the Strand when a sort of a festival was held there around the time of the Cork City Regatta -they were always falling from greasy poles and swimming in the river. The whole of the Lower Road was so proud of our entry in the Cork City Regatta each year – our great and lovely boat ‘The Eileen Elena’. We would all gather together to see her being carried from the Club and being put on the river and we would sing that beautiful song we all knew – ‘Come home Eileen Elena’ – we were so proud of her.

One of the highlights of our summers was going to ‘The Park’ in the rowing boats to watch Cork playing in hurling matches and getting a bar of chocolate from Mrs. Joyce – for free!!

On long summer days we often walked to ‘The Scheme’ and had picnics, which consisted of bread and jam and bottles of water and of course our comics to read, by the river at Tivoli. When we got older, my friends and I still walked to the Scheme each Sunday after Mass.

Anybody going to England onthe Innisfalln was sure of a wonderful send-off. On hearing the ship blowing up the Quay, everybody would run up to Water Street to see her passing down the river there and then everybody would run doen the slip – to wave tea=towels and hankies at those travelling on her, and what a beautiful sight it was returning to Cork on the Innisfallen – coming up the river to Horgan’s Wharf.

Everything was held in the Quarry inthe summertime. Rounders, cricket, cowboys and indians, fancy dress events and our mothers used the Quarry all year round to hang out the family laundry to dry on lines that were there for that purpose. The Quarry had all its very own features – a beautiful natural well with icy cold water flowing from it, even in summertime, ‘Top Rock’, a rock called ‘Red riding Hood’ and a Black Hole in which we were told our Grandmother buried one of her goats! The Quarry was used as a place of prayer, to guard the children of the Lower Road the year the polio epidemic hit Cork City.

The lane-way that went all around the back of our houses was known as just that, The Back Lane. In the summertime, steering cars with their wheels made from ball bearings could be heard all day going down the little incline of the lane onto the street by Hyde’s corner. The railway line to Youghal and Cobh ran parallel to part of the back lane and any friends or neighbours going to Youghal on the train would be sent off by lots of people waving at them from the Back Lane.

Rockgrove Square was directly across the road from the Cork Harbour Commissioners and even though a lot of the men working there came from different parts of the city we knew most of them to say hello to. This was due to lots of them standing outside the building during their lunch break when we would be going and coming from school or work and they saluted everyone that passed by. One room inthe building was always used by the people from the Lower Road when it came to voting in General Elections and this same room was used by the women of the Lower Road when they held ‘nights’ to raise money for charities, etc.

Beale’s Hill Wall and The Dive

During the summer when we were young, the girls of the Lower Road had ‘crushes’ on many of the men who drove the petrol lorries up and down the road to the depots at Tivoli – we would sit on Beale’s Hill wall and wait for the lorries to pass just to wave at the drivers, knowing all the particular registrations of their trucks. The boys of the Lower Road were introduced to snooker in a place called ‘The Dive’ in Water Street. Many a night we were sent there to beg them to come home for their tea!

Books could be written about the Lower Road and its people. Everybody has a story to tell of this wonderful place we grew up in. They say as we grow older, we see times ‘way back then’ through tinted glasses. This is not true of the Lower Road – the way it is told, is the way it was – a lovely warm, sunny and safe place. Thanks for the memories. (Frances Murphy – Hutchinson) 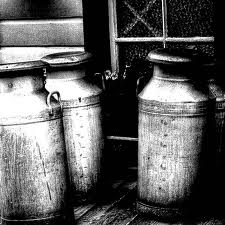